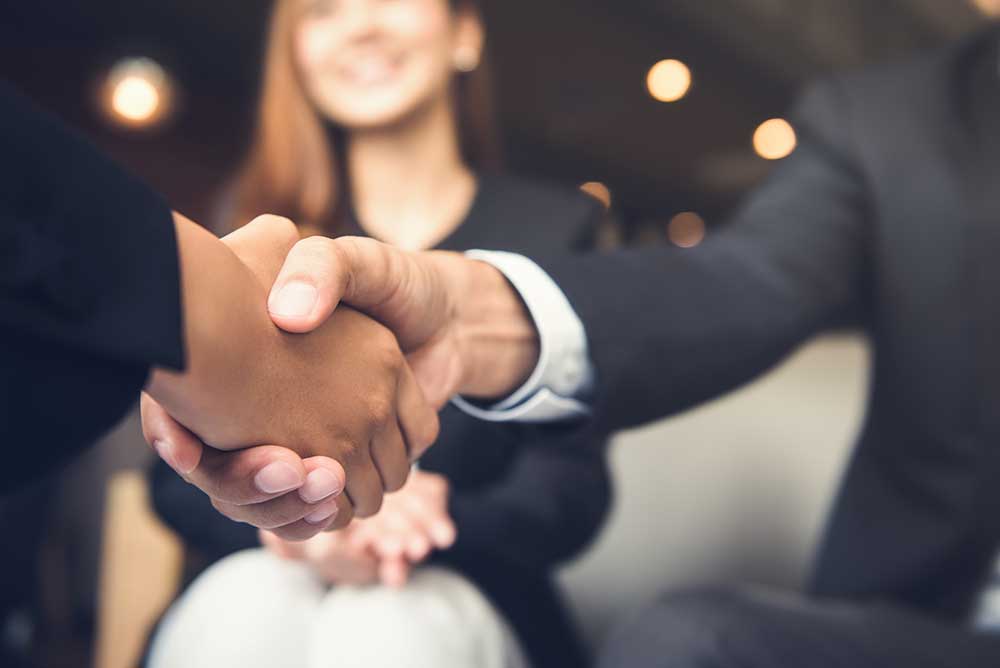 Mediation is method of resolving controversy through honoring the interests, rather than the positions, of the parties. With the assistance of the neutral mediator, the parties’ autonomy is respected and valued and a just and enlightened resolution is crafted. The parties themselves decide what is in their and their families’ best interests, rather than submitting themselves to having a “solution” imposed upon them by the court.

Mediation is, of course the preferred resolution of any controversy, if both parties are amenable to mediation and there is no “power imbalance.”

I have served as court assigned mediator in six Family Divisions. I have authored articles in the area of mediation and conducted training for other mediators. I have served as a Director of the New Hampshire Conflict Resolution Association and a member of its Legislation Committee. I am a Founding Member-Advanced Mediator of the Academy of Family Mediators.

My mediation philosophy is evaluative and transformative. I share my legal experience and propose solutions for the parties to consider. However, as much I can, I also try to change the conflict paradigm to effect a permanent change as to how the parties approach and resolve conflict after mediation is concluded. My mediation approach is negotiation jujitsu, as explored by Fisher & Ury of the Harvard Negotiation Project.

I am the Founder and Chief Instructor of Black Sword Aikido. My approach and philosophy in mediating is heavily influenced by my aikido training. I have been practicing aikido for 43 years, and I hold a Godan, 5th Degree, black belt from Aikikai Hombu, as well as black belts and instructor ranks in other martial arts. In other words, I strive to end the cycle of attack and defense through the aikido techniques of entering, blending, and moving off the line, to diffuse resistance, resentment, and anger, and to allow for the possibility of peace and reconciliation.

Mediation can be very helpful even before a controversy arises. For example, to minimize risk in a prenuptual agreement. From my experience in trying divorce cases, sometimes prenuptial agreements are effective, but sometimes they aren’t, and just lead to further litigation.

A common scenario is the wealthier spouse, usually the husband, has his lawyer draft a prenuptual agreement and the husband presents it to the wife right before the wedding.

To succeed, there has to really be a full disclosure of assets, an opportunity for independent legal advice, and an opportunity to consider the proposed agreement. Prenuptial agreements, even if otherwise enforceable, are not enforceable as to custody and visitation issues.

An area one may not consider mediation, but it can be very helpful, is “pet mediation.” Whether about a barking dog disturbing a neighbor or a “custody” battle over the divorcing parties’ “furchild,” pet mediation is a successful, cost-effective and time-saving alternative dispute resolution process.

Most judges treat the family pet as a piece of furniture to be assigned to one or the other party. Seldom will a judge entertain a “parenting plan.” However, I once represented a party in a two day custody battle over a french poodle in Middlesex Probate & Family Court before Judge Ginsburg, now retired. In that the judge brought his own dog to court, he was the right judge for that case. 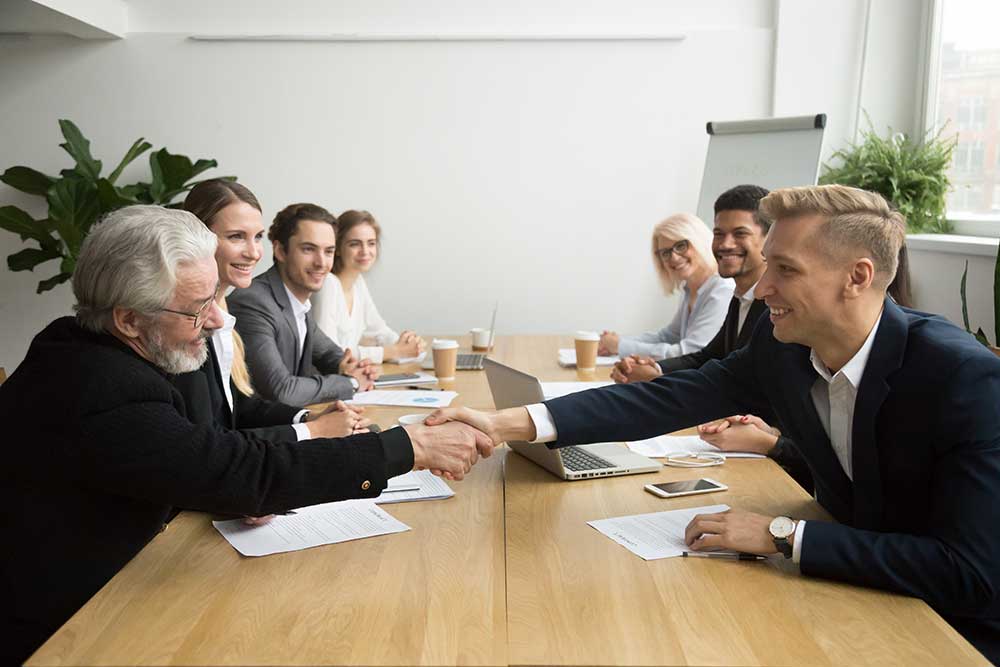 Collaborative Practice is something not that common in NH and MA, though more popular in California and Europe.

I am specially trained in Collaborative Practice.

Collaborative Practice is a voluntary dispute resolution process in which parties settle without resort to litigation.

In Collaborative Practice, core elements form your commitments to this process, which are to:

As lovely as all this sounds however, Collaborative Practice requires a husband and wife committed to this modality. Unless we have that, this may not be the best course to take.

When It’s Important Enough to Hire an Expert.

I am an Attorney, Mediator, Guardian ad Litem, and Collaborative Law Practitioner, with more than 40 years experience in the courtroom trying cases.